In addition to David Lang’s the whisper opera, covering Lincoln Center’s 2013 Mostly Mozart Festival treated me to an entire week of some of the most creative work in contemporary classical music that can be heard today. Pauline Oliveros’ “deep listening” works ask us to stop and listen with our full attention.  Carla Kihlstedt’s song-cycle At Night We Walk in Circles and Are Consumed By Fire was a musical exploration of the dream-state, inspired by dream material supplied by friends and strangers. Phyllis Chen‘s remarkable compositions for toy piano, humming tops, and other playthings were a joy to watch, listen — and photograph. The movements of George Lewis‘ Born Obbligato were creatively mixed with those of Beethoven’s Septet in E-flat (Op. 20), a remarkable interweaving both conducted and performed by the amazing percussionist and ICE artist-in-residence Steven Shick. It was a privilege and joy to photograph these musicians at work and play. 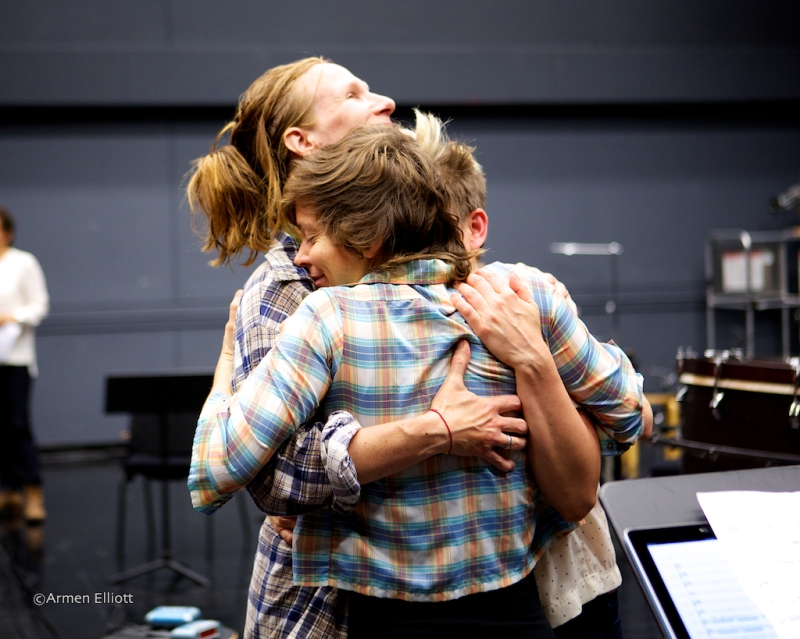