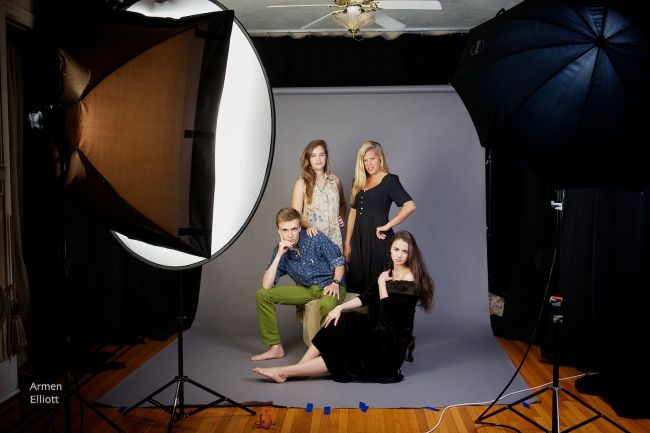 During our internship with Armen Elliott Photography we have been given the privilege to not only explore digital photography with Armen’s upbeat guidance and teaching, but also to delve into film photography, listen to great mentors through online lectures, and often find ourselves in front of the lens as well as behind it. Throughout the one and a half week period we got to spend at the studio, Ashley and I explored technical aspects of photography such as aperture and learned just how seemingly meaningless buttons and dials can change so much about a photograph. Although the entire experience has been very enjoyable and exciting, perhaps two of our most memorable experiences were the two days in which we were both models and photographers. 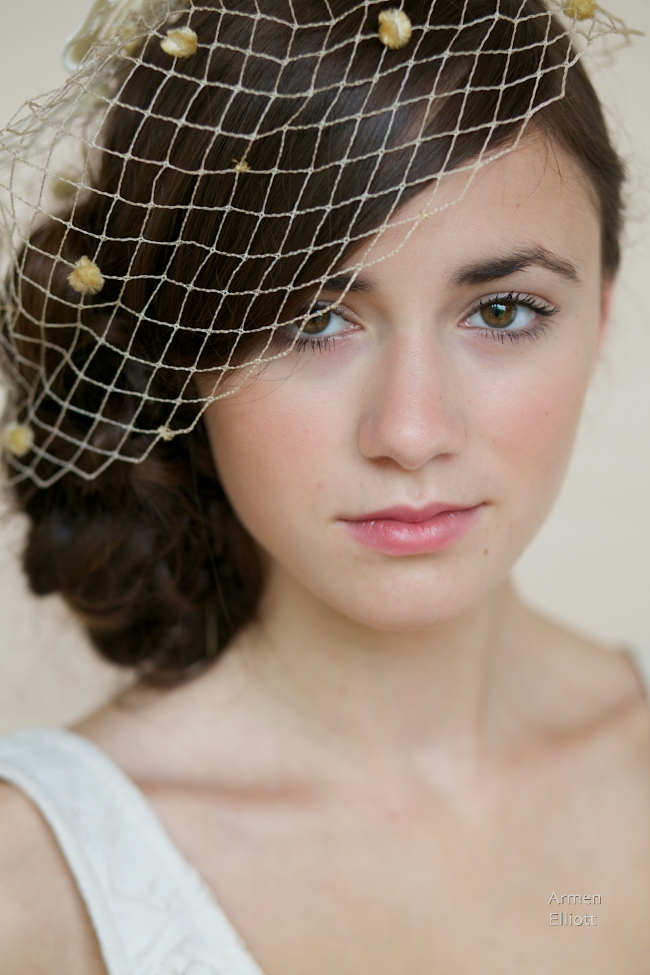 The first day was when makeup and hair artist Melissa Meyer came to the studio for a stylized bridal shoot. Having never professionally modeled in our lives, this experience proved to be much more challenging than we had anticipated as standing in front of a mirroring lens does not naturally evoke glamorous poses and Mona Lisa smiles. Nevertheless, the shoot was definitely a highlight of our post term as not only was it fun but it also taught us a little about ourselves as subjects of photographs and how in the future we should both pose and direct others to pose for more appealing results. 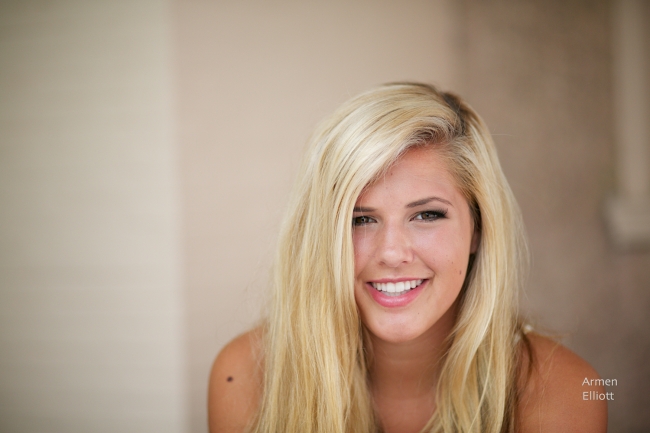 The second day was one in which we were photographers of a photo shoot inspired by Macklemore’s hit song “Thrift Shop.” Having discovered that two of our classmates from Moravian Academy were interning with Ed Eckstein, a film photographer, we decided to join forces for a few days, thus learning more about photography from both the digital and the film perspectives. On this day, Armen had planned an adventure that entailed a $10 budget and buying anything we wanted from a local thrift shop. After buying our outfits, we returned to the studio where we taught our friends Deniz and Jess how to set up the studio and then took pictures of our well thrifted models (top photo).

As we reflect on these experiences, we cannot be happier to have chosen Armen Elliott Photography for our post term project and we would recommend it to anyone interested in photography. 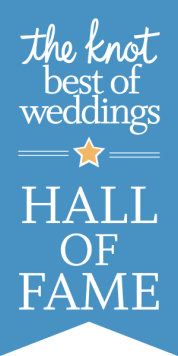 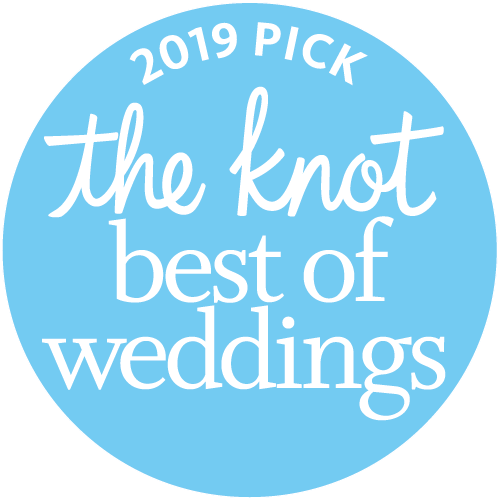